I’ve been d0ing a bit of research on different electric motorcycles and the companies that are hopping on the train for creating full-on electric bikes.

Which brings me to question…

Will electric motorcycles ever become the mainstream type of motorcycle?

It’s already happening, although not with a ton of success. Harley Davidson is one of the biggest names in the motorcycle industry and they went ahead and created the Harley Davidson Livewire – the first fully electric Harley.

They actually had to stop manufacturing the Livewire because sales weren’t high enough… I can see why.

The bike starts at around $30,000 and there doesn’t seem to be a huge market for high-end electric motorcycles – not yet anyway.

Yamaha has started getting into the electric motorcycle game as well… once the bigger companies start getting on board then I can definitely see them becoming more and more popular.

Some benefits are obvious right away.

You never have to pay for gas, electric motorcycles are environmentally friendly and they are packed with amazing features.

Although most electric motorcycles aren’t able to go as far of a distance as gas motorcycles can, you never have to pay for gas and charging from a completely dead battery, on average, will take about 30 minutes to get to 80% capacity.

Some of you probably don’t like the sound of that tradeoff but when electric charging stations become more of a norm… it may have a huge impact on your wallet. You’d be saving a lot more money.

Since electric motorcycles don’t emit fumes they don’t cause air pollution. They are also not releasing carbon dioxide so they aren’t affect climate change either.

Although there are plenty of traditional motorcycles that are packed with the newer features such as telling you if anything is going wrong with your motorcycle, different ride modes etc – electric motorcycles are on top of those new features and newer companies are coming up with things that you really only see on an electric motorcycle.

Take a look at Zero, Energica, KTM and Lightning to see the new features they’re coming up with.

Not everything about electric motorcycles is great, though. There are still some major drawbacks when you compare them to traditional motorcycles.

Although this could also be seen as a benefit – I’m sure that most of you reading this enjoy the sound of your motorcycle. Since there isn’t any revving or huge exhaust on an electric motorcycle they’re a lot quieter than normal motorcycles.

This is a drawback in my opinion because I believe that being able to hear a motorcycle helps with other drivers being aware that you’re around them. That and I mean come on… who doesn’t like a heavy exhaust sound on a motorcycle?

Electric motorcycles typically can only go 100-200 miles before they run out of battery. Although it’s inevitable that they’ll innovate the technologies involved with how far a motorcycle will be able to travel – in today’s world, there are many motorcycle that can go longer than that on a full tank of gas.

Electric bikes also take a while to charge up compared to filling up the tank. You can fill up your gas tank in a matter of a few minutes and be on the road again whereas charging from an empty battery can take longer than 30 minutes. You’ll have to really plan ahead if you’re planning on riding for a while.

When it comes to variety… we just aren’t there yet. There aren’t a bunch of cool electric bikes out there to pick from. I’m sure that once the bigger manufacturers get into them and competition rises they’ll become cheaper and they’ll create more bikes but for now… we don’t have much to choose from.

Will They Ever Become The Go-To Motorcycle?

This is the big question… Do you think electric motorcycles will take off?

I believe that electric cars are absolutely going to take off and become easier to obtain… I think that most people are becoming more aware of the strong benefits of electric cars.

I think motorcycles will see a similar trend. I don’t think they’ll take off nearly as much as electric cars have but the innovations and manufacturing will definitely happen so it’ll come down to the market at that point.

If Tesla is able to get their cars on the streets more and more every day then there will be an electric motorcycle company that will follow suit with that. But I don’t believe people will be as ready to make the switch.

I believe most riders love popping the clutch, switching gears and having a loud motorcycle. I believe mopeds and scooters will be the popular electric transportation machines in the near future.

What do you guys think? Do you think electric motorcycles will take off the way electric cars are?

Which electric motorcycles do you like the most? Which ones are your favorite(s)? 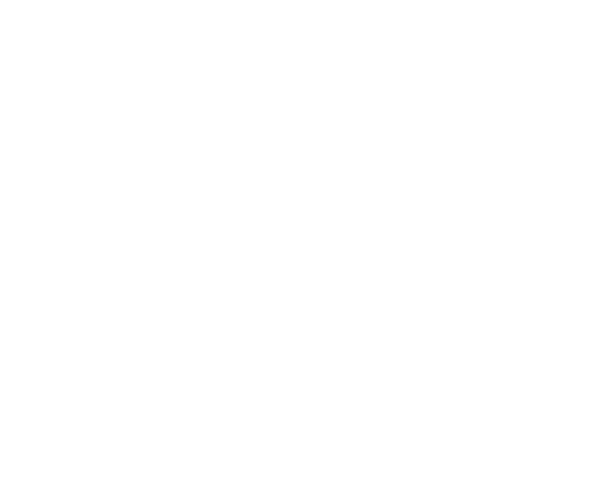