Straying away from the traditional posts here at Moto Gear Knowledge, I wanted to express how badly I want to RIDE even though it seems that (at least in the area that I live in) it’s still going to be a while yet…

In the Midwest, we are still experiencing snowfall, temperatures lower than 30°F.

As you know, that’s not ideal riding weather at all. We still have some snow along most of the roads at random.

It wasn’t long ago that I was able to get my bike started and take it around some parking lots. I didn’t want to take it too far because I have my insurance on pause for now.

Now if I had some fancy heated gloves and/or some thick and hefty gear all around then I could see someone biting the bullet during the colder days to get out and ride but then there’s also the road hazard factor.

After snow melts away and it starts raining again… we are going to have a bunch of dirt and gravel all along the roads.

Not to mention that the roads will be around 20% slicker when they’re wet. You will want to ride accordingly when the roads start getting slick.

In the Midwest, there will absolutely be patches of snow still on the ground so we will have to maneuver around that as well.

Where I live specifically, it’s looking like we are going to head towards 50°F+ in the upcoming weekend but I’m not getting my hopes up. It wasn’t long ago when we reached 60°F+ and then we “magically” dropped back to having snowfall…

I’m tired of the wildly unpredictable weather, man. I want the sun to beat down while I’m cruising around, getting sh*t done running errands and simply enjoying the roads on my bike.

Better Weather Is Right Around The Corner…

Sooner or later I want to dive deep into the work involved into getting closer to a dream bike of mine which, in a nutshell, would be a bike that would be capable of the long trek across multiple states and to be able to haul plenty of items such as a tent, food, clothes, etc.

There’s plenty of time for all of that though. For now, I’m happy to even have anything at all and it’s a blast riding around on my Ninja. I miss it so much… It’s going to be an absolute blast when I’m able to take it out almost every day again!

Especially with how things have been in the world recently… I don’t know about the rest of you, but it has kind of been a depressing year.

Things closed down, people are more depressed than ever… Sunshine and riding should absolutely help with that! At least I’m sure it will for me. 🙂

So, what type of weather have you been experiencing lately?

Have you been able to get your bike out and ride yet this year? 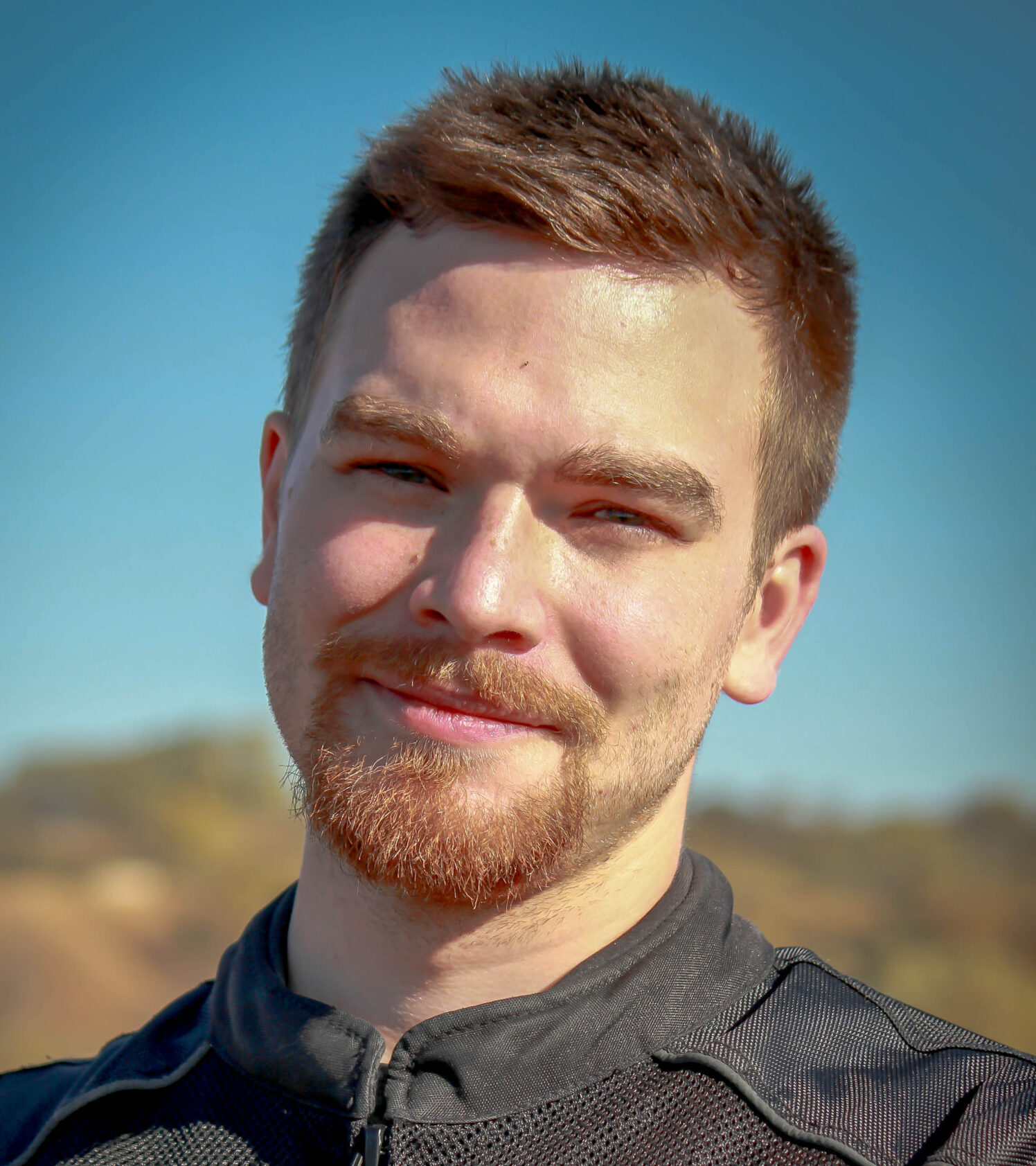